Chat with us, powered by LiveChat
Menu
Book now

What sort of person are you? Probably a person who likes to travel, but who also likes to feel at home no matter where in the world you are. In the King’s Garden, in central Stockholm, there is now a place that you can call home. The King’s Garden Hotel is a privately owned family hotel at which the relationships with our guests are our absolute top priority. This is why we offer Concierge service that enhances the experience before, during and even after your stay in one of our 94 unique rooms.

The founder and the staff

The hotel is run by Jörgen Björnstad and his team, who have worked together in hotels all over Stockholm for more than 100 years in total. By harnessing this experience, the staff have transformed The King’s Garden into a home for people from around the world, and also for locals who want to add an extra little something to their everyday urban lives. 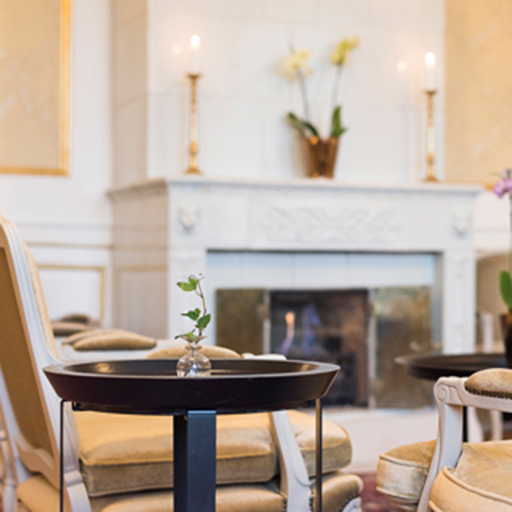 We not only want to be at the forefront when it comes to service, we also cherish our history very dearly - The King’s Garden is a modern hotel with Gustavian architecture. The building dates goes back to the early 18th century, and the hotel’s nooks and crannies and rooms, contain carefully preserved woodwork and details from a past era.

The original building was constructed for Countess Eva Bielke, and was completed in 1764. The building was built from stone, at that time an innovative material. The countess herself didn’t live there; instead it was rented out. The first and only known tenant was Christina Brahe, widow of Erik Brahe.

Count Carl Gustaf Piper bought the entire property in 1769, and it stayed in the hands of his family until 1976. Two more floors and two large staircases were added during that time - and the renovation was carried out so elegantly that the popular Swedish magazine Svenska Hem did a major story about it.

The hotel’s owner bought the property in 2010 and started a slow and painstaking process of renovation that lasted for over four years. The hotel opened on 12 January 2015, and to make the historic courtyard something quite extraordinary it was adorned with one of Europe’s largest chandeliers. 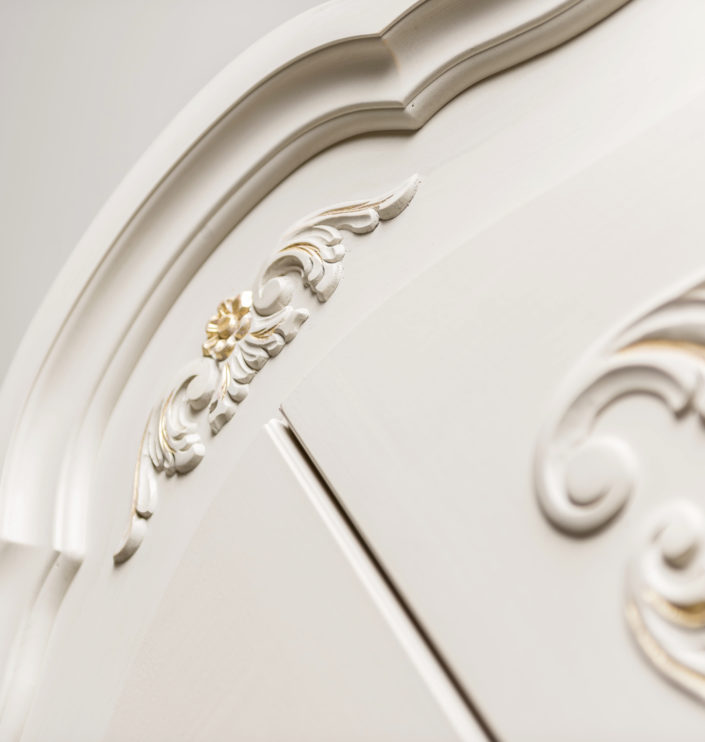 Who works in the kitchen and what do our concierges do? You are welcome to follow our daily work around the hotel via Instagram.

Do you have a question, want to talk directly with our staff or make a booking over the phone? You are very welcome to give us a call.